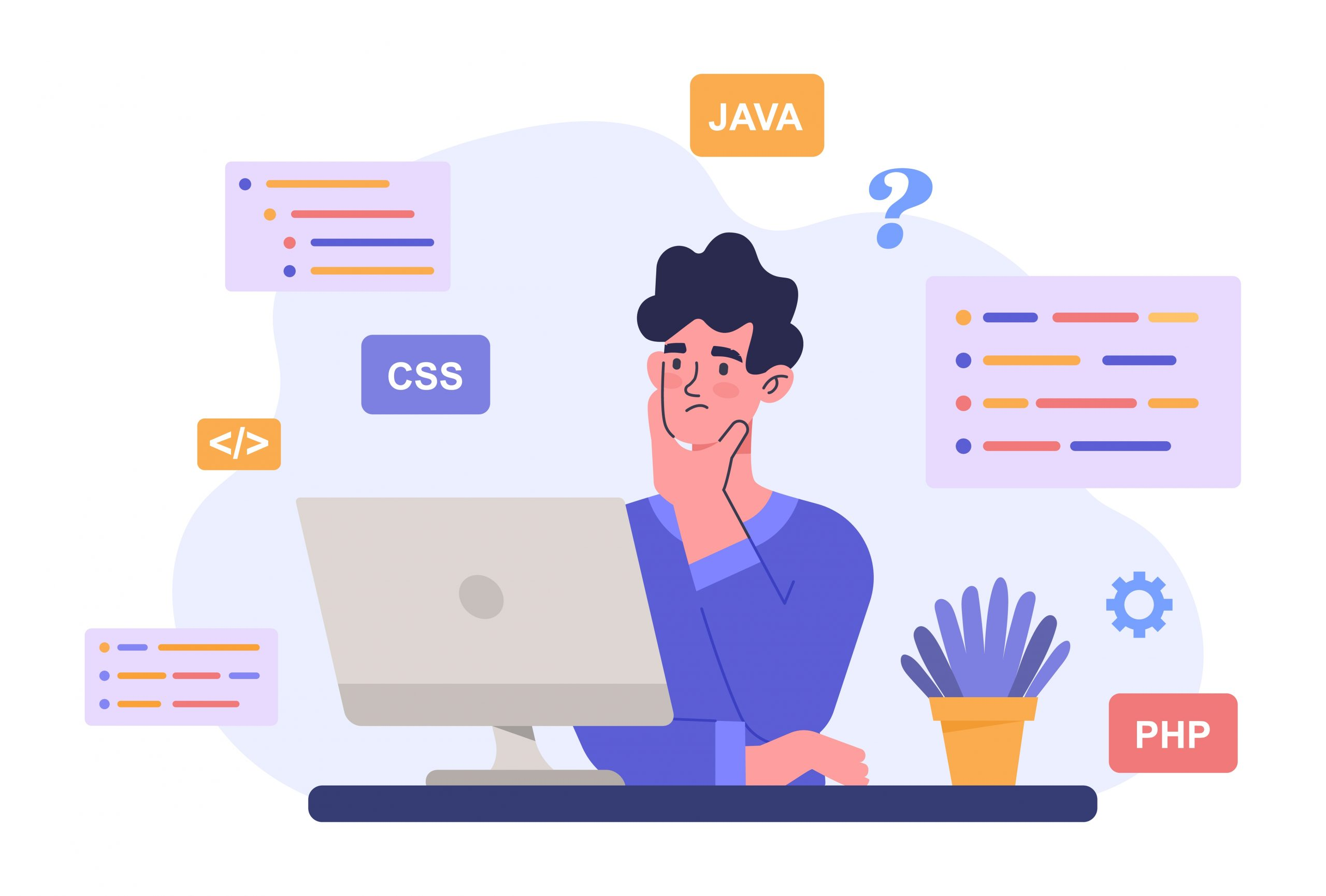 The historical development of programming languages has gone through one stage after another, from machine language to high-level language, it is also closer to the way of human thinking, easy to write, good readability, and more efficient to develop.

Programming itself is engineering, not science. This means that all roads lead to Rome, and there is no one size fits all. So, in fact, many people argue about them by different aspects (e.g. coding style, performance, the difficulty of mastering), which language is the best, which framework is better, these are actually philosophical questions, because there is no unified standard answer. 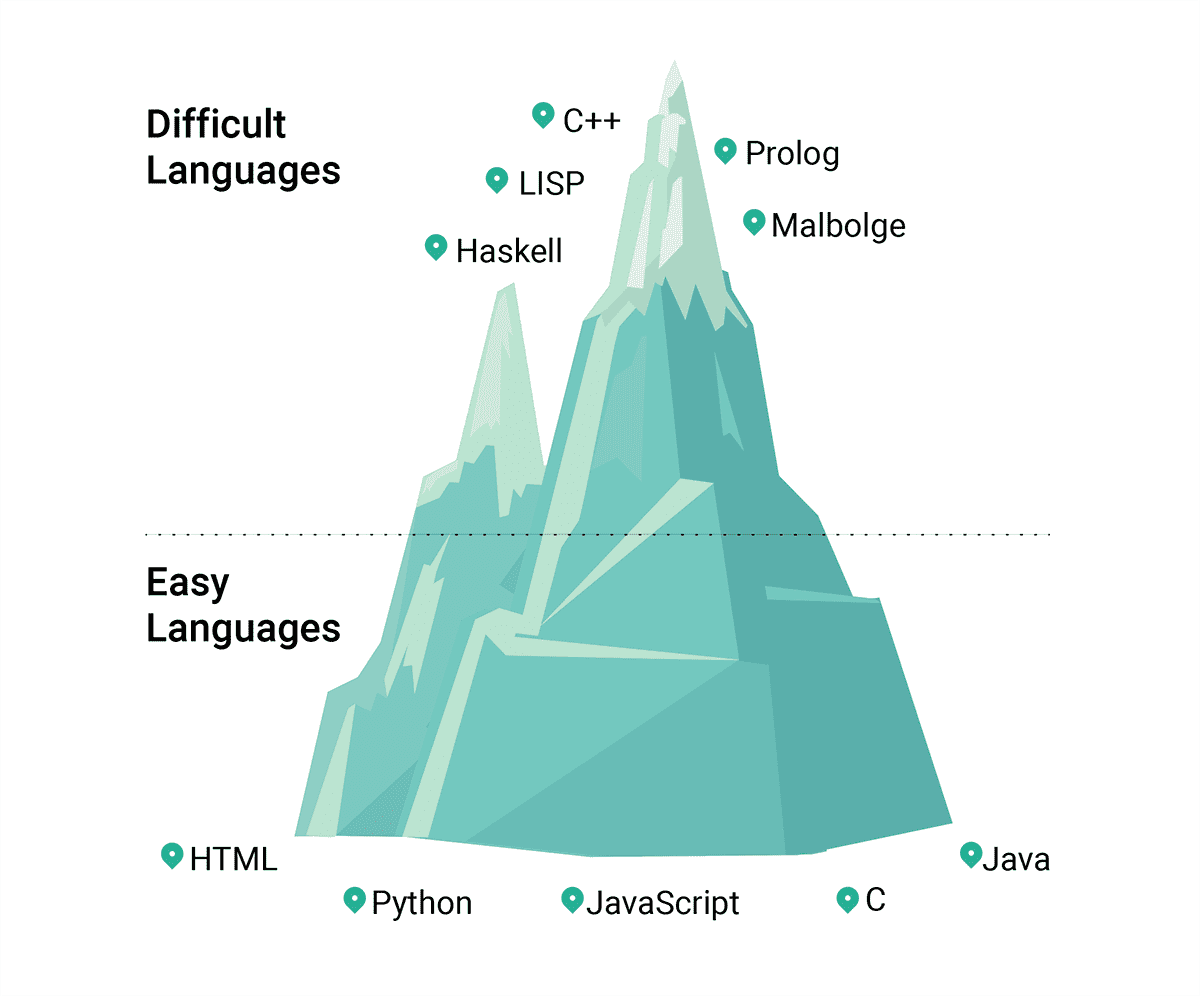 Different programming languages have some similarities in common, but also have their own uniqueness, they are all born to solve certain problems, no one language is absolutely good, and they all have their own philosophical ideas.

A language that checks the type of data at runtime. Such languages do not assign a type to a variable, but get the data type when a value is assigned.

Statically typed languages check the type at compile time before running. When writing code, each variable declared must specify the type.

PS. Whether a language is dynamically typed or not is completely irrelevant to whether the language is typesafe, don’t tie them together.

Dynamic languages (Dynamic Programming Languages) are a class of languages that can change their structure at runtime.

Strongly typed means that the type of a value doesn’t change in unexpected ways. A string containing only digits doesn’t magically become a number, as may happen in Perl. Every change of type requires an explicit conversion.

Compiled language means that a special compilation process is required before the program is executed, and the program source file is compiled into a file in machine language, which can be executed by the machine and has high execution efficiency.

Interpreted language means that the source code does not need to be compiled in advance, at runtime, it must be interpreted before running.

For Java and C#, it can be said to be a semi-compiled and semi-interpreted language. The source code needs to be converted into an intermediate file (bytecode file), and then the intermediate file is taken to the virtual machine for execution.

In structured programming, a program is written with only 3 basic structure:

This alternative to OOP focuses on function rather than models.

This programming method involves statements on what the task or desired outcome is but not how to achieve it.

This programming method, which is based mostly in formal logic. It contains a set of sentences that express facts or rules about a problem domain. It focuses on tasks that can benefit from rule-based logical queries.

In programming, the way of abstraction, organization or reuse of code. The programming model is mainly methods and ideas.

How to choose a language?