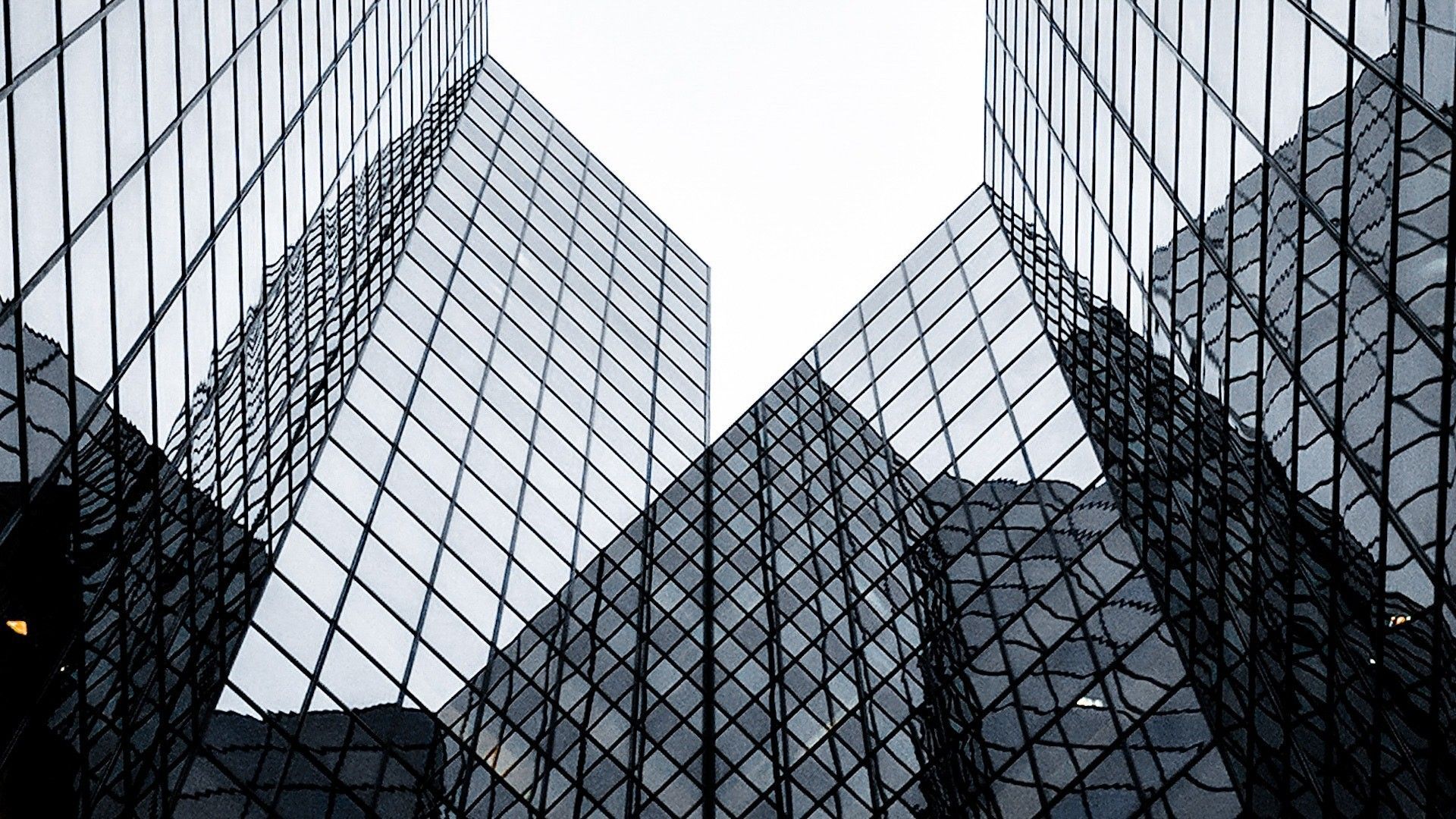 It’s tied to the relational idea, and consists of 2 important sub ideas.

Following these two rules makes you end up with a schema design where you have your data spread across many tables.

These transformation steps help you to transform the normalized persistent data into something that is more suitable in our client application for different business.This is the important idea of what SQL is actually the key idea behind SQL. 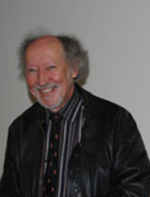 I was as confused as anyone else. By the early 1990s, however, I’d seen the light. Domain can contain everything!

By the storage structure, there are only two types of indices.

There are the following differences between clustered and non-clustered indexes.